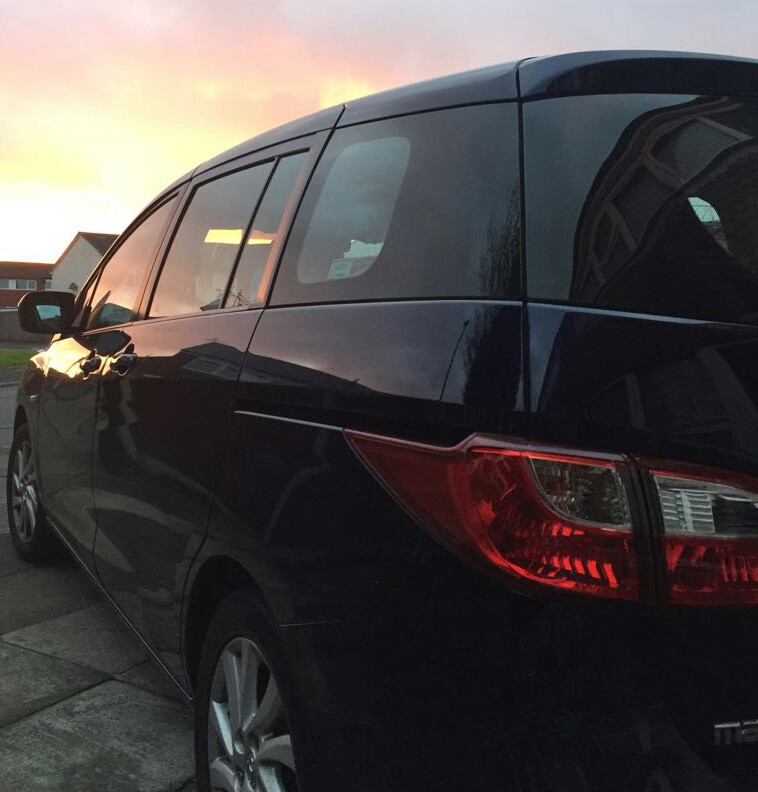 At Manchester Airport Taxis we are acutely aware that today's International traveler expects the highest levels of service and reliability, and at competitive prices which represent excellent value for money.

At Manchester Airport Taxis we don't just offer you transport, we offer you confidence and peace of mind.

We operate in the North West area, and specialise in private hire taxi transfers to and from Manchester Airport, Liverpool Airport, and also Blackpool Airport, but we're not limited to transport to and from the Airports though, we will be happy to transport you to any U.K. mainland destination or address.

If you're here to enjoy the golf our manchester airport transfers can get you to some of UKs most prestigious resorts, a taxi from Manchester Airport to Blackpool takes around an hour and a half.

The types of taxis we can provide are saloon cars, estate cars or 7 seaters.

Our friendly and courteous drivers have many years experience working within the Airport transfer service, from which they have gained a wealth of local knowledge in addition to a great customer service approach.

Whatever your requirements are, business or pleasure, we can meet them, at Manchester Airport Taxis we have a proven track record of getting our clients to where they need to be, at the time they need to be there.

We can offer fixed price taxi transfers from Manchester Airport to  any other destination in the country, so you don't get any nasty surprises at your destination, just good value for money transfers.

For a fast no-obligation Manchester Airport taxi quote simply email us at flightlink1@yahoo.co.uk or call us on 07828453146. We also accept whatsapp messages.